GOLDEN PLANNERS INC. (GPI), an Ottawa-based corporation, is a full-service bilingual (English and French) firm of meeting and communications professionals dedicated to providing high levels of service to its clients.

For more than three decades, GPI has worked closely with a wide variety of clients (corporations, associations, not-for-profits and Canadian federal government departments) producing meetings and conferences, communicating client objectives and designing effective event programs since its inception. For more than a decade Golden Planners has been one of a select few firms on the Government of Canada's Standing Offer and Supply Arrangement List for Event Management.

The GPI team has always been solutions oriented. In 1997 we coordinated our first internet cafe, by working with a university research department to create something not commercially available. In 2000, we facilitated the high bandwidth webcast of a conference to university research networks. In 2003, we worked with a client to create a 28 site fully interactive national special general meeting via conference call with simultaneous interpretation which was broadcast on network television (central site only). In 2010, for a speaker who couldn't travel at the last minute, we arranged for him to participate in a plenary for 1,000 participants via two-way video conference. For the better part of a decade, we have managed events that include a webcasting component including one in 2016 for which the plenary and 4 concurrent sessions were webcast in both official languages. 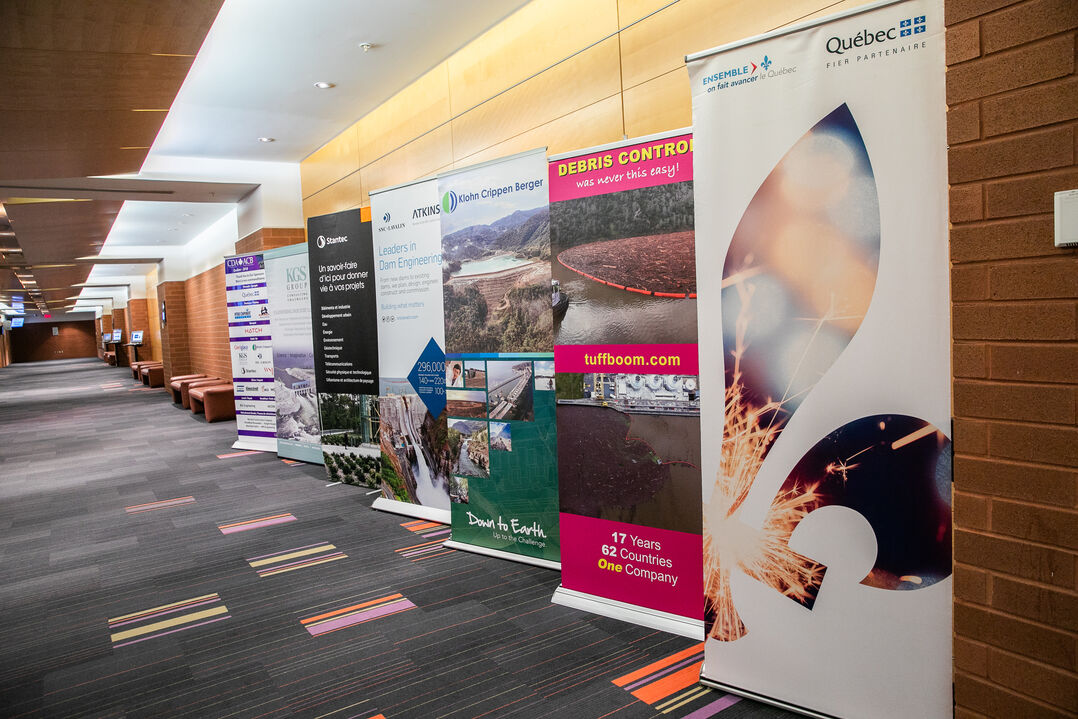